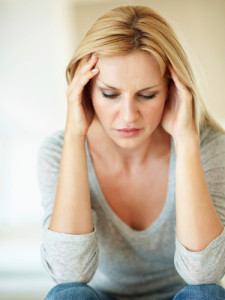 In a new study, Cefaly, the first FDA-approved transcutaneous electrical nerve-stimulation device for use before the onset of migraine pain, provided relief for 81% of migraine patients who used it.

The study, conducted in Italy, enrolled 24 patients with migraine without aura who were experiencing a low number of attacks per month and who had taken migraine-preventive drugs. The primary outcome measures were the reductions in migraine attacks and in the number of migraine days per month. The investigators also analyzed the percentage of patients with at least a 50% reduction in the rate of monthly migraine attacks and in the number of migraine days. Secondary outcome measures included the reduction of headache severity during migraine attacks, the Headache Impact Test 6 (HIT-6) rating, and the monthly use of rescue medication. The study was conducted from January 2013 to October 2014.