Brain inflammation caused by chronic nerve pain alters activity in regions that regulate mood and motivation, suggesting for the first time that a direct biophysical link exists between long-term pain and the depression, anxiety and substance abuse seen in more than half of these patients, UC Irvine and UCLA researchers report. 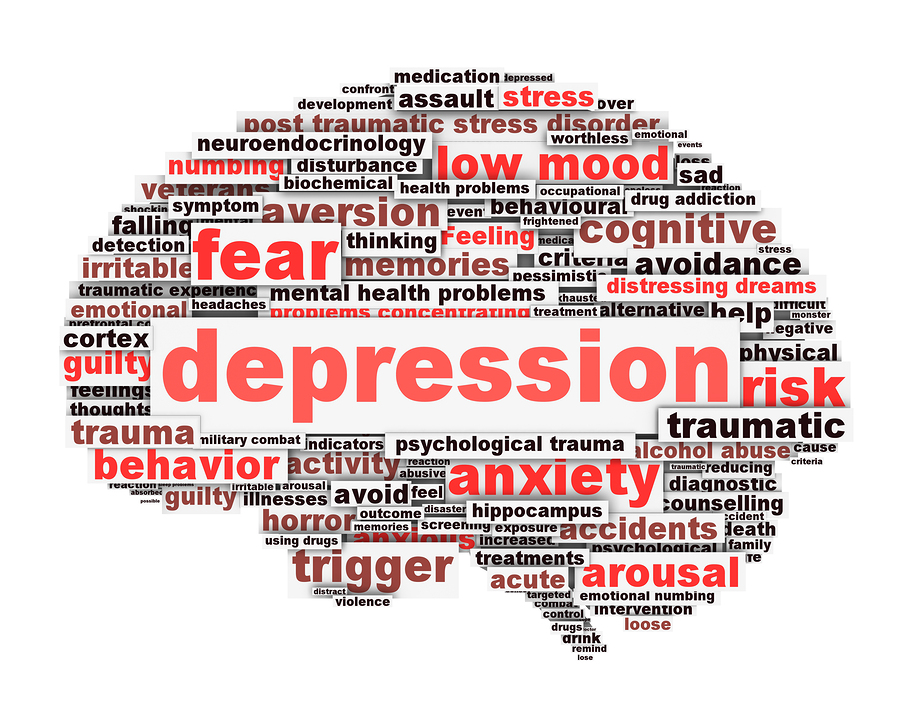 This breakthrough finding also points to new approaches for treating chronic pain, which is second only to bipolar disorder among illness-related causes of suicide. About a quarter of Americans suffer from chronic pain, making it the most common form of enduring illness for those under the age of 60. The Institute of Medicine estimates that this costs our society more than $635 billion per year.

In work with rodents, Catherine Cahill, associate professor of anesthesiology & perioperative care at UCI, Christopher Evans of UCLA’s Brain Research Institute, and colleagues discovered that pain-derived brain inflammation causes the accelerated growth and activation of immune cells called microglia. These cells trigger chemical signals within neurons that restrict the release of dopamine, a neurotransmitter that helps control the brain’s reward and pleasure centers.

The study also reveals why opioid drugs such as morphine can be ineffective against chronic nerve pain. Morphine and its derivatives normally stimulate the release of dopamine. But in research on mice and rats in chronic pain, Cahill and her colleagues learned that these drugs failed to stimulate a dopamine response, resulting in impaired reward-motivated behavior.

‘For over 20 years, scientists have been trying to unlock the mechanisms at work that connect opioid use, pain relief, depression and addiction,’ she added. ‘Our findings represent a paradigm shift which has broad implications that are not restricted to the problem of pain and may translate to other disorders.’